Telugu actors Rashmika Mandanna and Vijay Deverakonda share amazing chemistry onscreen and the success of their films Geetha Govindam and Dear Comrade is proof for the same. However, Rashmika had revealed in an interview that she was initially scared of the Arjun Reddy star. 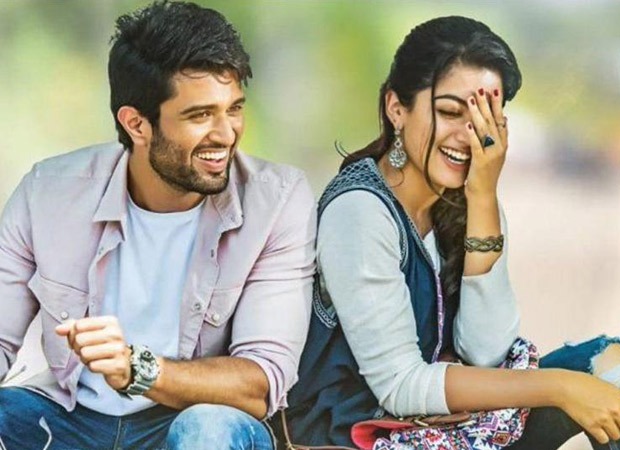 In an old interview, Rashmika has revealed that she was scared of him when she first shot with him as she is scared of new people. However, she found Vijay to be very chill and found it easy to work with him. At the time, Rashmika was promoting Dear Comrade and said that it was easy to work with him as she knew his frequency, his vibe and it was easy to catch up to it. She said that they have been friends for a long time and so did not have to try too hard. The actress further said that their characters rub off on each other and the best part about their friendship is that she does not have to try hard to understand Vijay.

Meanwhile, on the work front, Rashmika was last seen in the film Bheeshma opposite Nithin. After the lockdown is lifted, Rashmika will start working on Allu Arjun starrer Pushpa which was announced in April. Vijay, on the other hand, had started shooting for his pan-India film Fighter. Directed by Puri Jagannadh, the film also stars Ananya Panday.

ALSO READ: EXCLUSIVE: “Vijay’s fans are going to be really excited because he is in a completely different avatar in Fighter,” says Ananya Panday