There has been a massive rumour that Ranveer Singh is a front-runner to bag the remake of Allu Arjun’s superhit Telugu film Ala Vaikunthapurramuloo. However, we can now confirm that this piece of information is pure speculation because we have the correct news. 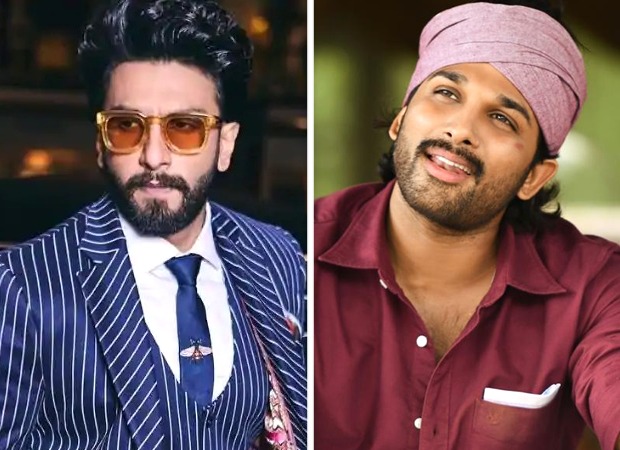 According to a trade source, “Ranveer was never doing this film. It was never on his radar given his massive line-up of movies.” Well, that clears the air because Ranveer does have a huge line up of movies that he has already said yes to and there is absolutely no time for him to pick up any other project at this time.

The source adds that Ranveer has the biggest announcements lined up which the producers will do when the time is right given the coronavirus pandemic.

Meanwhile, on the work front, Ranveer Singh has completed the shoot of Jayeshbhai Jordaar which is scheduled to release in October. The actor is also awaiting the release of '83 in which he plays the role of former cricketer Kapil Dev. After the lockdown, the actor will start shooting for Karan Johar's magnum opus Takht. He plays the role of  Dara Shikoh, the eldest son of Shahjahan. The film also stars Kareena Kapoor, Alia Bhatt, Janhvi Kapoor, Bhumi Pednekar, Anil Kapoor, and Vicky Kaushal.