Megastar Chiranjeevi and superstar Ravi Teja coming together have already created a storm with Waltair Veerayya being a highly anticipated movie. The film is being directed by director Bobby Kolli aka KS Ravindra. While Chiranjeevi’s first look, title teaser, and also first single has been released, fans are yet to catch a glimpse of Ravi Teja from the film. But the makers have now asserted that the wait as over as they will be unveiling the first look of the actor’s character from the film on December 12. 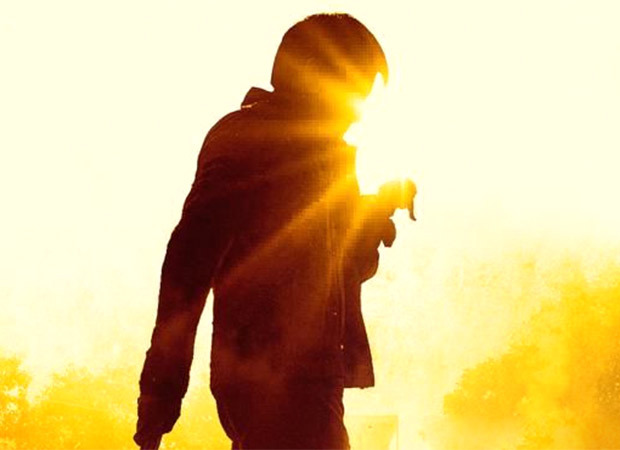 Waltair Veerayya: Makers tease fans with this silhouette of Ravi Teja; first look of the star to be unveiled on Dec 12

In fact, the makers also released a power-packed pre-look poster to make the announcement regarding Ravi Teja’s first look where the actor is seen holding a baby goat in one hand and an axe in the other as he drags a cylinder. The poster reads, ‘Mass Is Coming,’ and along with that is the announcement that the first look will be out on December 12th at 11:07 AM.

Coming to the film, readers would be aware that Ravi Teja will be seen in an action packed role in the film. Shruti Haasan is the leading lady opposite Chiranjeevi and as per sources; songs are currently being filmed on the lead pair in Europe. Music for Waltair Veerayya is scored by Rockstar Devi Sri Prasad.

Waltair Veerayya is produced on a grand scale by Naveen Yerneni and Y Ravi Shankar of Mythri Movie Makers, while GK Mohan is the co-producer. Arthur A Wilson cranks the camera, whereas Niranjan Devaramane is the editor and AS Prakash is the production designer. Sushmita Konidela is the costume designer. While the story and dialogue is written by Bobby himself, Kona Venkat and K Chakravarthy Reddy penned the screenplay. The writing department also includes Hari Mohana Krishna and Vineeth Potluri.

Waltair Veerayya will be hitting the screens worldwide during the occasion of Makar Sankranti on January 13, 2023. The film is expected to face a clash with Nandamuri Balakrishna starrer Veera Simha Reddy.

Also Read: Waltair Veerayya will see Chiranjeevi and Ravi Teja shaking a leg together for a massy number