Rajinikanth, who already has 2020 set with Darbar, has kickstarted his next film tentatively titled Thalaivar 168. National Award winner Keerthy Suresh will be starring in the upcoming film. But, she is not cast opposite Rajinikanth. 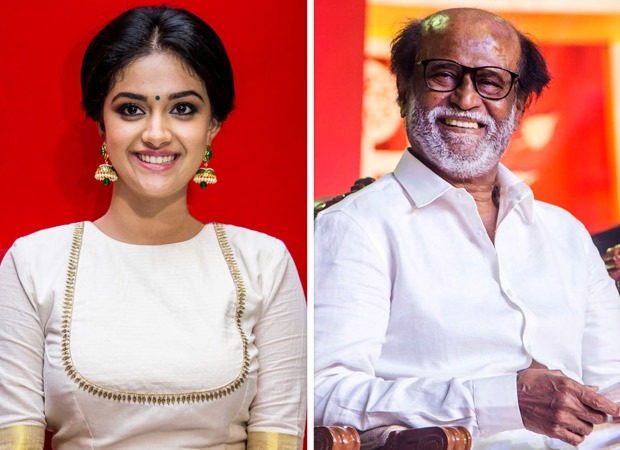 As per reports, Keerthy Suresh will be playing the role of Rajinikanth's sister. However, the official announcement is awaited. Besides Keerthy, there are speculations that Rajinikanth will play a double role and Khushbu and Meena will be paired opposite him.

Thalaivar 168 is written and directed by Siva of Viswasam fame.

Meanwhile, Rajinikanth recently wrapped up Darbar which is being helmed by AR Murgadoss. The film also stars Nayanthara, Suniel Shetty, Prateik Babbar, and Dilip Tahil among others. It is set to hit the screens on Pongal next year.