In the past couple of years, Telugu action Vijay Deverakonda has seen a meteoric rise in his stardom. His film Arjun Reddy was a huge hit down South and was even remade in Hindi as Kabir Singh with Shahid Kapoor as the lead actor and directed by Sandeep Reddy Vanga. Since then, he has starred in several films but the fans want more. It seems like the audience also wants him to do a Bollywood movie. 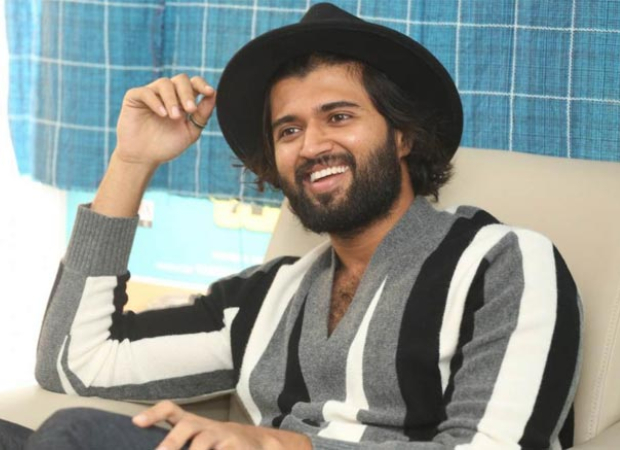 Vijay Deverakonda, during his appearance at the ongoing International Film Festival of India (IFFI) in Goa, answered a fan's question whether his next project will be a Marathi or Tamil one. Instead, he gave an interesting answer which everyone wanted to hear. "I will make it soon into Bollywood," Vijay told.

On the work front, Vijay Deverakonda will be next seen in World Famous Lover. He will reportedly essay the role of a father of an 8-year-old child. He will romance four ladies – Raashi Khanna, Aishwarya Rajesh, Catherine Teresa, Isabelle Leita. Directed by Kranthi Madhav, the film is produced by KA Vallabha. The release date is yet to be announced.

ALSO READ: “I love Parvathy. But I dislike that people are celebrating at my cost,” says Vijay Deverakonda while addressing the Arjun Reddy controversy