Last Updated 06.12.2021 | 11:13 AM IST
feedback language
follow us on
Bollywood Hungama » News » South Cinema » “I love Parvathy. But I dislike that people are celebrating at my cost,” says Vijay Deverakonda while addressing the Arjun Reddy controversy

After the release of Shahid Kapoor starrer Kabir Singh, the film got into a controversy, when several people pointed out the glorification of toxic masculinity in the film. The film is the remake of the Telugu film Arjun Reddy starring Vijay Deverakonda. Recently, the debate around the film once again surfaced after South Indian actress Parvathy slammed the film during an interview. Vijay Deverakonda, too, was present at the interview. 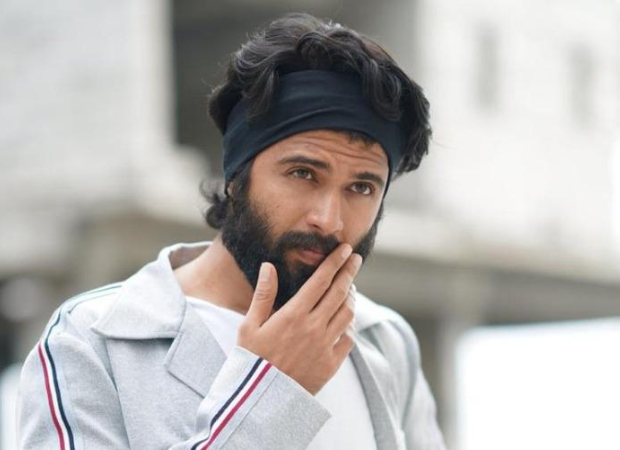 Parvathy's comment against Arjun Reddy was appreciated by several people. People took to social media to praise the actress for speaking up about the issue especially in front of Vijay Deverakonda. Now, the actor has spoken up about all the social media attention the film has gained after the interview.

At the International Film Festival of India (IFFI) 2019, which is going on in Goa, Vijay Deverakonda shared his thoughts about the comments against Arjun Reddy. He said, "I am very irritated right now. I can't keep it in and I want to take it out. If I will keep it in, it will become a tumour inside me. I normally am very understanding. I give people the benefit of doubt. I saw that there was genuine angst and genuine intention behind these questions. But these people don't know what they are talking about. I feel they are very misplaced."

He also felt that social media is responsible for blowing the issue out of proportion. "I didn't mind the question (asked during the interview). I love Parvathy. I admire her work. What irritates me is the social media and media 'hadavidi' (rush, blown out of proportion). People go nuts. They don't know what they are talking about. I dislike that people are celebrating at my cost. That's my issue. I don't care what you think of the film, misogyny or the interview."

Vijay Deverakonda also added that he will address the Arjun Reddy and Kabir Singh issue in a separate interview.