Malayalam film director Lijo Jose Pellissery bagged the Best Director award at the International Film Festival of India (IFFI) for the second consecutive year. This time the director won the award for his film titled Jallikattu. He received the award on Thursday at the closing ceremony of IFFI in Goa. 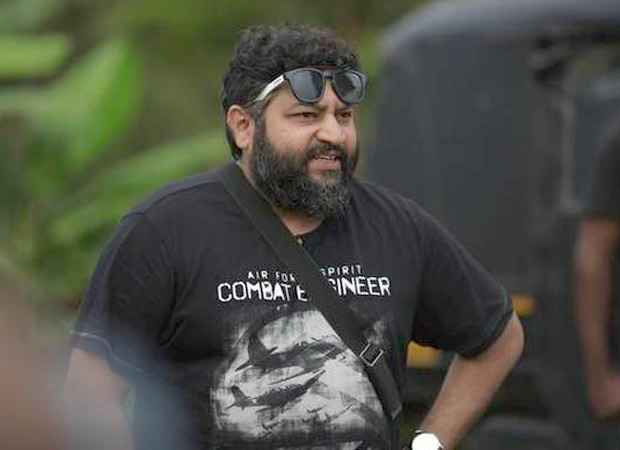 The Malayalam film Jallikattu starring Antony Varghese, Chemban Vinod, and Sabumon Abdusamad was critically acclaimed for its raw style of filmmaking and cinematography.  The movie centers around a buffalo on the loose and how men in the village go on a mad hunt to capture it.

Jallikattu released in India in the month of October. The film was premiered at the Toronto International Film Festival (TIFF). The movie is inspired by the Malayalam short story 'Maoist' by S Hareesh, which won the Kerala Sahitya Akademi Award.