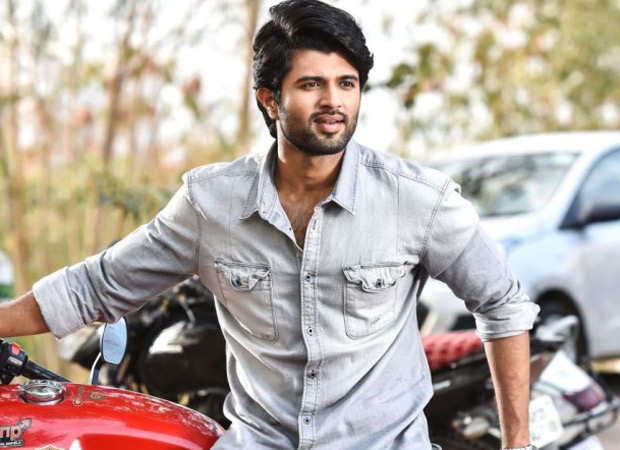 Sharing the title poster of the film, Vijay Deverakonda wrote, “Next Up #WorldFamousLover”. The makers have not yet revealed details about the plot or characters of the film. The first look will be shared on 20 September.

In August, Vijay also announced that he is going to turn producer with the film Meeku Maathrame Cheptha. Tharun Bhascker will be directing and play the lead in the film.

Vijay Deverakonda was last seen on screen in the film Dear Comrade, which was released in Telugu, Tamil, Kannada, and Malayalam simultaneously. Karan Johar has bought the rights of the film to remake it in Hindi.

Also Read: Janhvi Kapoor with Vijay Deverakonda in Fighter? Not yet