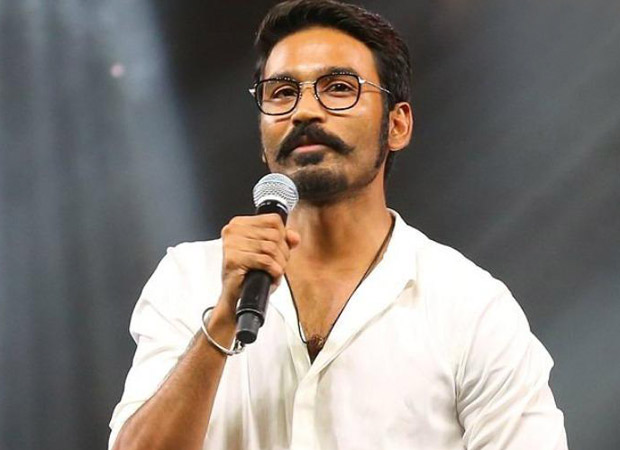 As per media reports, the film is titled Karnan. Malayalam actress Rajisha Vijayan who rose to fame with films like June and Finals is expected to be a part of the film. The film will be produced by Kalaipuli S Thanu under the banner called V Creations.

Currently, Dhanush is gearing up for the release of Asuran. The film is helmed by director Vetri Maaran. The trailer of Asuran has got a positive review from the fans and audience members.