Mahesh Babu is one of the most sought after actors in the industry. He has been in business for a good long time and a proof of it is his blockbuster films minting big at the box office. Now, KGF director Prashanth Neel is keen to do a film with the superstar. 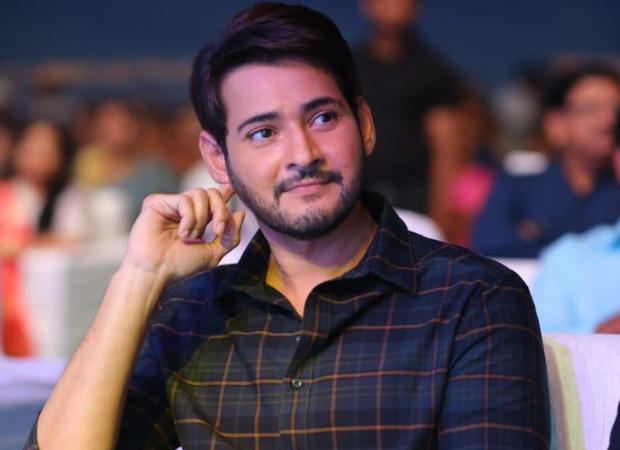 The meeting looked extremely positive and if things happen as per the plan, the project rolls during the second half of next year. What's so interesting about the project is that Prashanth Neel is in plans to make this a pan India project. Prashanth will work on the script and Mahesh will take the final call after listening to the final draft. Mahesh Babu's GMB Entertainment will bankroll this big-budget project.

Mahesh Babu's 26th film Sarileru Neekevvaru is all set to hit the theatres on Sankranti 2020.