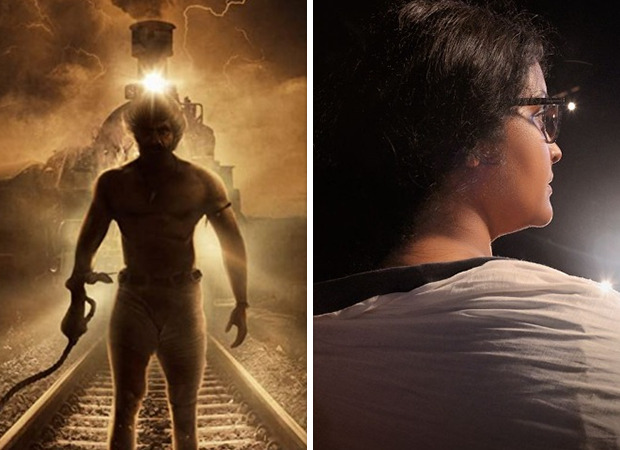 Sharing the latest development with fans, the makers, on Thursday, dropped a new poster to introduce Renu Desai’s character. The veteran actress is making her come back to the silver screen after 18 years. Renu Desai is playing a very important and powerful character called Hemavathi Lavanam. It’s a real-life character and Hemalatha Lavanam was an Indian social worker, and writer, who protested against untouchability and the imbalance in the social system.

Renu Desai, in the video, makes a powerful entry, as she walks on the road along with two other female activists who appear in white sarees. GV Prakash Kumar’s BGM uplifts the character. Nupur Sanon and Gayathri Bharadwaj are playing the leading ladies opposite Ravi Teja. The forthcoming film will be released in Telugu, Tamil, Kannada, Malayalam and Hindi languages.

On the other hand, R Madhie ISC is the cinematographer and GV Prakash Kumar is taking care of the music. Meanwhile, Avinash Kolla is the production designer. Srikanth Vissa is the dialogue writer, Mayank Singhaniya is the co-producer.