The South Indian superstar Ravi Teja is currently shooting for his first-ever pan India project titled Tiger Nageswara Rao. The actor will be seen opposite Kriti Sanon’s sister, Nupur Sanon in the film. 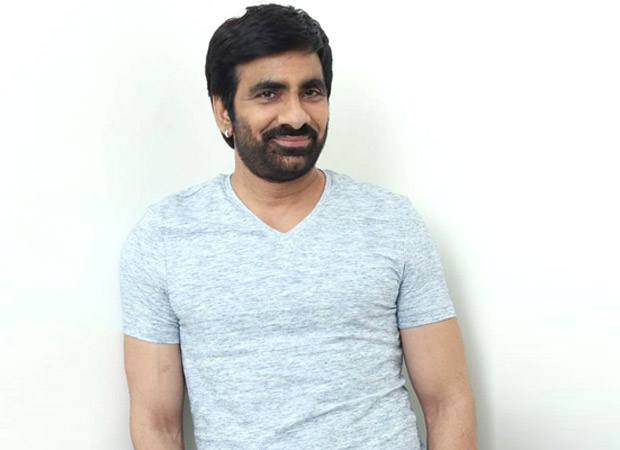 Ravi Teja has been enthusiastically working on the project. The shooting of the high budget film has been chancing in full swing for umpteen months now. The actor shared a peek into the sets of Tiger Nageswara Rao via his social media as the night shoot commenced.

Teja posted a video from the sets of the film via his Instagram account. The video displays the crew members of the film working on the set during a night shoot.

The film is said to be full of dangerous-looking action sequences. The film is backed by Abhishek Agarwal Arts. Tiger Nageswara Rao is anticipated to be the smashing hit of Ravi Teja’s entire career. The fans are filled with enthusiasm and are eager to watch the film, but the producers have yet to announce the release date of the film.

Besides this biopic, Ravi Teja also has been roped in for Khiladi and Ramarao On Duty. The shooting of both the films are underway and will release in theaters soon.