On the occasion of the birthday of South superstar Vijay, we hear that the actor is gearing up for Thalapathy 67. The actor reportedly will be reuniting with his Master director Lokesh Kanagaraj, who is currently riding high on the success of the Kamal Haasan starrer Vikram. If these reports are to be believed, Vijay, who has turned a year older today, will be seen in a never-seen-before avatar in this action drama. 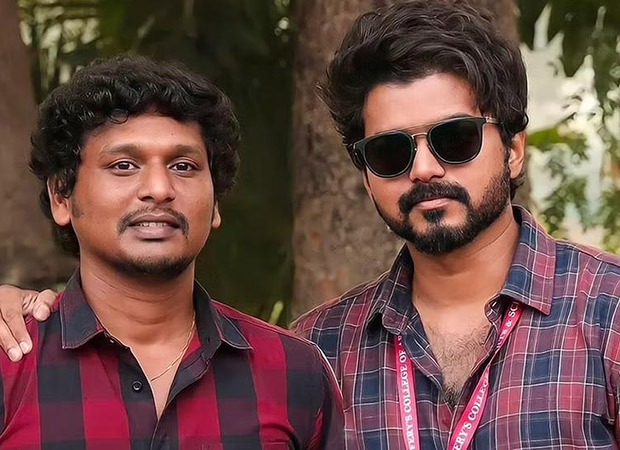 In an exclusive repot by Pinkvilla, it is being said that Thalapathy Vijay will be the next to join the series of actors who have worked with Lokesh Kanagaraj. What makes this even more interesting is that reportedly the superstar might be added to the LCU universe aka Lokesh Cinematic Universe with Karthi and Kamal Haasan being already a part of it with Kaithi and Vikram. While not many details have been revealed, these reports suggest that Vijay will be seen in the role of a gangster in Thalapathy 67.  A source was quoted describing his role as a dark character with a salt-pepper look and that he will remind everyone of Rajinikanth’s role in Baashha (1995).

The source also added that the yet to be titled film is also expected to feature characters from Kaithi and Vikram’s world but Lokesh is yet to finish all the formalities. On the other hand, it has been reported that Thalapathy 67 will be produced by Seven Screen Studios. The source concluded adding that the filmmaker is keen on roping in a popular Hindi actor for a pivotal role in the film but is waiting for some legal formalities to be completed.

On the other hand, speaking of Thalapathy Vijay’s birthday, fans have been swooning over the actor as they released a new common DP along with a series of other stars who launched this photo on social media. Needless to say, fans have been trending #Thalapathy48BirthdayCDP on Twitter as a part of a tribute for the birthday boy.

Also Read: Vijay Starrer Thalapathy 66 gets these actors on board!