After Nerkonda Paarvai, the remake of Hindi film Pink, Boney Kapoor, and superstar Thala Ajith are reuniting for a cop drama titled Valimai. The announcement was made on Friday with a puja ceremony. 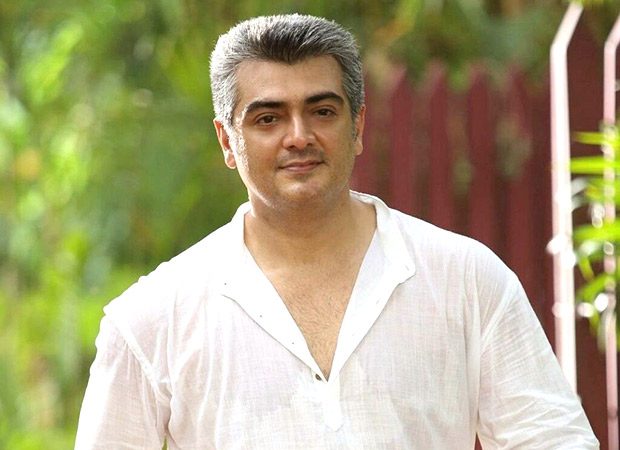 This will mark the reunion of Nerkonda Paarvai team director H Vinoth, producer Boney Kapoor and Ajit. The film will have music by Yuvan Shankar Raja and cinematography by Nirav Shah.

The film, which was earlier titled AK60, started with the blessings of late Sridevi Kapoor. Valimai is a action thriller which will see Thala Ajith in a new look. He is speculated to okay the role of a cop in the film.