After the massive success of Baahubali, all eyes have been on filmmaker SS Rajamouli to recreate the success with his upcoming film RRR. The film with Jr NTR and Ram Charan in the lead also stars Alia Bhatt and Ajay Devgn. The shoot of the film was delayed due to the coronavirus pandemic, but a week ago the makers had announced the start of the shoot of the climax of the film. 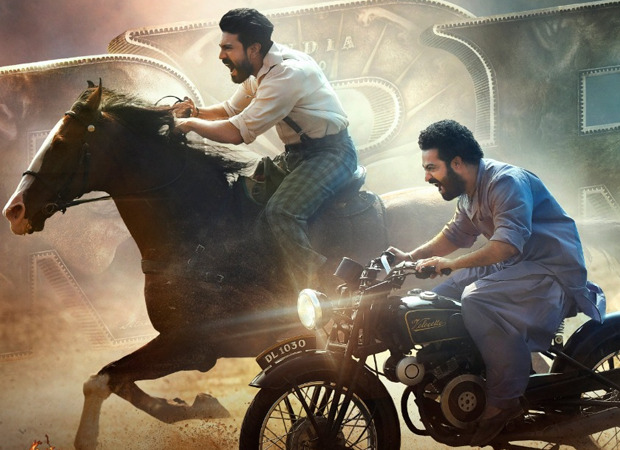 Today, the makers took to their social media handle to announce the release date of the much awaited film.The film will be released in theatres on October 13, 2021 .

"This October 13, witness Fire and Water come together as a FORCE that has never been experienced before.The biggest collaboration in Indian cinema is set to deliver a memorable experience!!! THE RIDE BEGINS...," the makers wrote while announcing the release date.

The biggest collaboration in Indian cinema is set to deliver a memorable experience!!!

RRR will see Jr NTR and Ram Charan essay the role of freedom fighters Komaram Bheem and Alluri Seetharamaraju respectively. Ajay Devgn plays their mentor and he completed his shoot earlier. Alia Bhatt will be seen playing the role of Sita and had shot for her parts in December.

Directed by S.S Rajamouli and bankrolled by DVV Danayya under the banner of DVV Entertainment Banner, RRR is a period drama that narrates a fictional take on the younger days of celebrated freedom fighters. The film is set for release in Telugu, Hindi, Tamil, Malayalam, and Kannada alongside several other Indian languages.