On Monday, the makers of Rajnikanth's upcoming film titled Annaatthe announced the release date of the film. Production house Sun Pictures which is bankrolling the film announced that the film will be released on November 4, 2021. 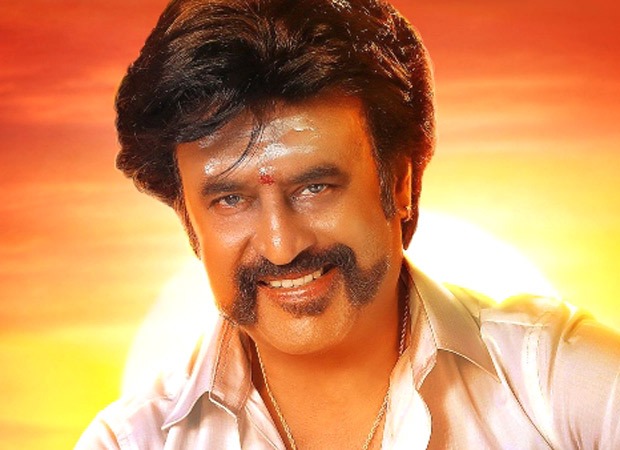 The makers had initially planned on releasing the film during the Pongal holiday this year. However the shoot of the film was delayed even after the lockdown restrictions were lifted owing to the safety concerns around Rajinikanth's health.

“#Annaatthe will be releasing on November 4th, 2021!
Get ready for #AnnaattheDeepavali!,” Sun Pictures wrote while announcing the release of the film.

Rajinkanth had resumed shooting for Annaatthe in the second week of December. However, the shoot had to be brought to halt within a few days after there was an outbreak of COVID-9 in the sets with four people testing positive. While Rajinikanth had tested negative, he had to be hospitalised for a few days due to fluctuation in blood pressure.

Reportedly, the superstar who is currently under rest will take a few more months off before joining the last leg of the film.

Directed by Siva, this is the first time that Rajinikanth is collaborating with the filmmaker. The film also stars Khushbu, Meena, Prakash Raj, Nayanthara, Keerthy Suresh, Sathish and Soori.

ALSO READ: Rajinikanth urges fans to not ask him to join politics; says “do not cause me pain”