The theatres of the country have been permitted to operate at 50% capacity currently. Cinema halls were shut down much before the nationwide lockdown was announced last year in March and were also the last to re-open. Slowly, filmmakers are bringing back films to the theatres and have been announcing the release of their films. Tamil movie Master starring Vijay became the first major Indian film to release on Janaury 13 this year. With the success of the film at the box office, other filmmakers are also expected to follow suit. 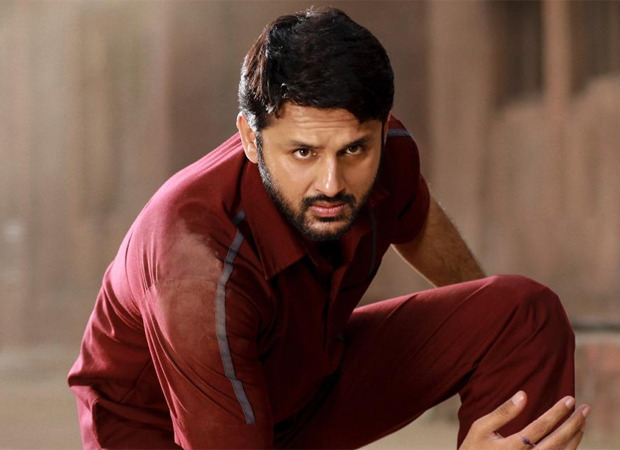 On Friday, the makers of the Telugu film Check starring Nithiin, Rakul Preet Singh and Priya Prakash Varrier announced the release date of the film. The film will be released in theatres on February 19.

Sharig a poster of the film where Nithiin is seen smoking a cigarette, the actor wrote, "The wait is over! #CheckChess pawn is coming to you on February 19th."

The prison drama directed by Chandra Sekhar Yeleti will see Nithiin as a prisoner facing capital punishment on the charges of treason. Rakul plays the role of a criminal lawyer who defends Nithiin's character while Priya will be essaying the role of Nithiin's love interst. The film marks Priya's debut in Telugu cinema.