Actress Samantha Ruth Prabhu has often influenced her fans with her workout sessions. On Wednesday, the actor gave a sneak peek of her workout. 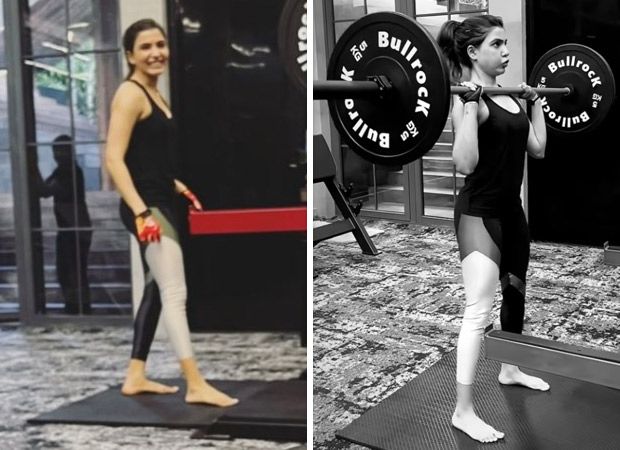 “Work out to eat,” Samantha wrote as she shared the video of herself lifting weights. Her Instagram stories also starred a picture of the actor being happy after she spotted a plate of samosa in front of her.

The actress has apparently returned to her regular schedule after holidaying with friends in Goa. Samantha was in Goa with Shilpa Reddy. Earlier this week, she took to Instagram to share a photo of herself enjoying her vacation. She also shared a picture with her friends and captioned it, “A little bit of heaven.” Samantha also gave a glimpse of her daring trek in Goa.

Currently Samantha Ruth Prabhu is basking in the success of her Pushpa: The Rise song “Oo Antava Oo Oo Antava”. She shared screen space with Allu Arjun in the song. Earlier this month, uploading a still from the song, Samantha wrote, “I played good , I played bad, I was funny , I was serious, I was a chat show host too.. I work hard to excel at everything that I take up …but being sexy is next-level hard work….phew. #ooantavaooooantava Thank you for the love.”

On the work front, Samantha Ruth Prabhu has very intriguing projects such as Kaathu Vaakula Rendu Kaadhal, Shaakuntalam andYashoda in her kitty. She has also signed a global project. As per reports, Samantha will also feature in Raj and DK’s upcoming web series, starring Varun Dhawan in the lead role.