Samantha Akkineni who is one of the most popular and celebrated actresses down South hit 10 million followers on Instagram. To mark the occasion, the actress shared a happy picture of herself and announced that she has donated to 10 NGOs in honour of the 10 million family. 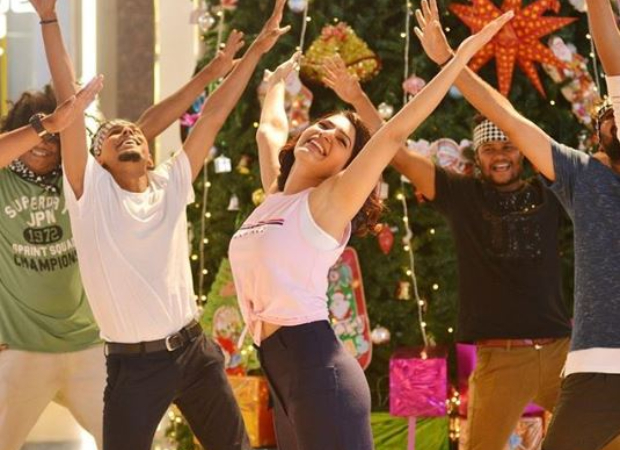 Samantha took to Instagram and shared a picture of her herself probably clicked from a movie scene. She said that she decided to donate to 10 NGO's following the footsteps of actress Natalie Portman. "Yayyyyyyyyyy 10 million ... taking a cue from the gorgeous @natalieportman I have donated to 10 amazing NGO’s in honour of my big ten million family ????I love you all #thebigten,” she wrote in the caption. Samantha also named all the NGO's she has donated to.

A post shared by Samantha Akkineni (@samantharuthprabhuoffl) on May 26, 2020 at 3:21am PDT

Samantha has been a part of the Telugu and Tamil film industry for nearly a decade and has proved her acting chops over the years. The actress will next be seen in season 2 of Amazon Prime Video series The Family Man which will mark her digital debut. Created by Raj Nidimoru and Krishna DK, the drama-thriller features Manoj Bajpayee, Priyamani and Sharib Hashmi, among others.