Actors Ajay Devgn and Shriya Saran were earlier paired opposite each other in the blockbuster Hindi film Drishyam, which was the remake of the Malayalam film of the same name. Now, the two actors will be pairing up once again for S S Rajamouli's magnum opus RRR which also stars Jr NTR and Ram Charan. 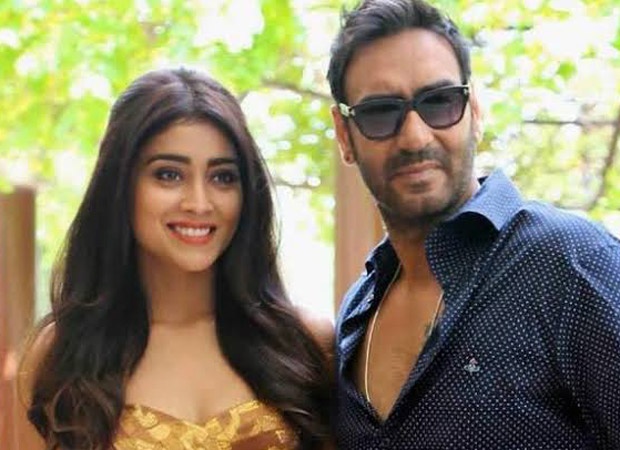 This will also be the second time Shriya Saran will be collaborating with the ace director after Chatrapathi in which she was paired opposite Prabhas. Reportedly, Shriya Saran has already started shooting for the film in the forest of Vikarabad.

In the film, it is rumoured that NTR and Charan play brothers in the modern-day portion and will be seen as Komaram Bheem and Alluri Sitarama Raju in the period portion which will be the flashback episode.

RRR is a fictional story set in the 1920s and it will be based on a few years in the lives of two real heroes and well-known revolutionaries – Alluri Sitarama Raju and Komaram Bheem. The filmmaker in a press conference had said that there are gaps in the lives of these legendary freedom fighters that no one knows about. RRR is, therefore, a fictional representation of what could have possibly happened during that period.