Telugu star Prabhas achieved pan-India fame with his act in the Baahubali franchise. The actor was last seen in the multi-lingual film Saaho opposite Shraddha Kapoor. But the film failed to make a mark and received negative reviews from critics and audiences. The actor is currently filming for his next film titled Jaan with director Radhakrishna Kumar. 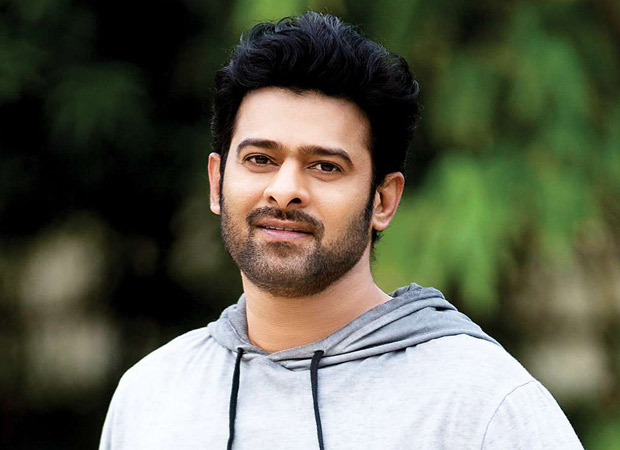 During the promotions of Saaho, that released in August this year, Prabhas said that they had completed 20% shooting of Jaan. The team was to resume shooting in December for which the makers erected a huge set at a private studio in Hyderabad. However, as per reports, Prabhas is going on a vacation again because if which the shooting has been postponed. Reportedly, the makers are in a dilemma as to when the film will resume shooting. Pooja Hegde plays the female lead in the film.

The producers plan on resuming the shoot of the film in January, once Prabhas returns from his vacation. Jaan is said to be a period love story set in the 1970s with Prabhas essaying the role of a fortune teller.