The most awaited film, Acharya, has released the first teaser feature Ram Charan. The father and son duo Chiranjeevi and Ram Charan will be starring in the action-packed movie. The teaser for Ram Charan's character Siddha Saga was unveiled on Sunday, November 28. 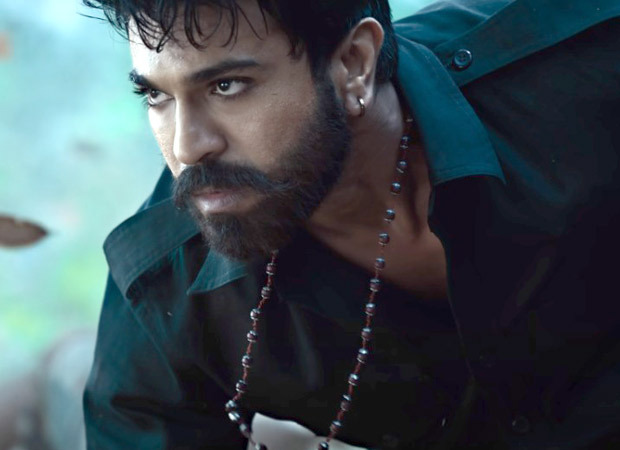 In the teaser, he was dressed in maroon kurti, a traditional yellow-red scarf and a rudraksh chain. He had a stubble and moustache. He goes from a soft character to being aggressive fighting for justice.