Renowned choreographer Shiva Shankar passed away in Hyderabad on Sunday, November 28, after battling complications from COVID-19. After testing positive for the novel virus, the late choreographer was admitted to the intensive care unit of a private hospital in Hyderabad. His wife and eldest son had also tested positive for coronavirus. While his wife is home quarantined, his son is under treatment and is in ICU. 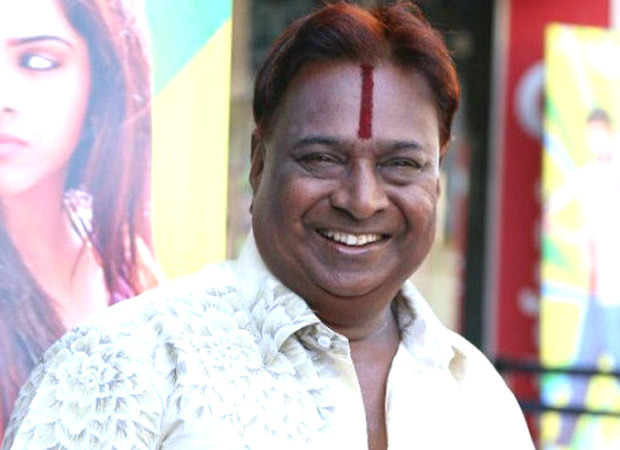 Shiva Shankar has over 700 films to his credit in multiple Indian languages. He had won National Film Award for Best Choreography for SS Rajamouli’s Magadheera (2009).

Upon his demise, SS Rajamouli, Chiranjeevi, Anushka Shetty, Sonu Sood took to social media to mourn the loss of the ace choreographer.

Sad to know that reknowned choreographer Shiva Shankar Master garu has passed away. Working with him for Magadheera was a memorable experience. May his soul rest in peace. Condolences to his family.

Sad to hear . May this legendary Rest In Peace . #ShivaShankar #Master #Arundhati pic.twitter.com/b2nnB6EjYz

Heartbroken to hear about the demise of Shiv Shankar masterji. Tried our best to save him but God had different plans. Will always miss you masterji.
May almighty give strength to the family to bear this loss.
Cinema will always miss u sir ???? pic.twitter.com/YIIIEtcpvK