Actors Mahesh Babu and Keerthy Suresh have started shooting for their upcoming Telugu film titled Sarkaru Vaari Paata in Dubai. The makers of the film took to their social media handles on Monday to share a video announcing the same. 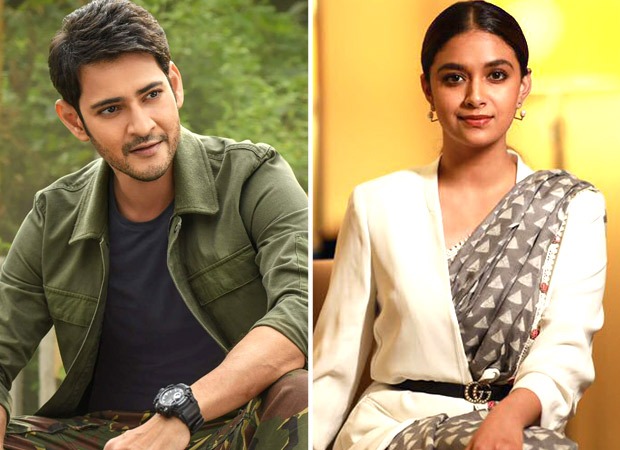 In the video shared by the team, we see the words Shoot Begins with a pulsating music by S Thaman in the background. The first schedule in Dubai is expected to go on for a few weeks. Mythri Movie Makers, one of the producers of Sarkaru Vaari Paata, posted the video and wrote, "The Auction and the Action begins #SarkaruVaariPaataShuru (sic)."

The Auction and the Action begins ???? #SarkaruVaariPaataShuru ????

Directed by Parasuram Petla, the film was announced last year on Mahesh Babu's father Krishan's birthday. The official mahurat clap was given by Mahesh Babu's daughter Sitara Ghattamaneni on November 21 with Namrata Shirodkar switching on the camera.

ALSO READ: Keerthy Suresh to take a pay cut of up to 30 % in future projects