Last Updated 04.12.2021 | 12:54 PM IST
feedback language
follow us on
Bollywood Hungama » News » South Cinema » Rajinikanth urges fans to not ask him to join politics; says “do not cause me pain”

In December, superstar Rajinikanth had announced that he will not be forming his political party. Today, he appealed to his fans to stop pressuring him with protests and to not cause him pain. 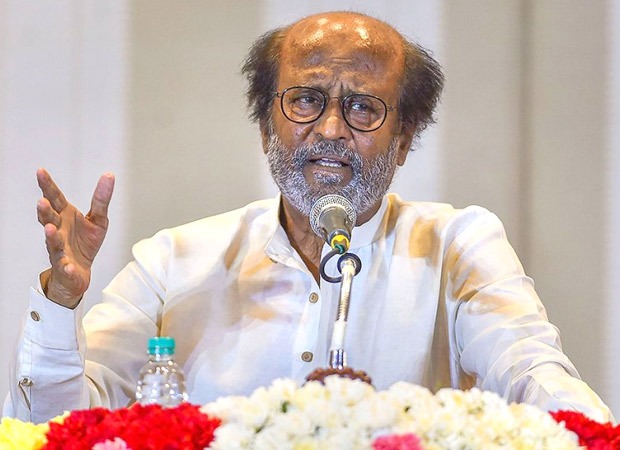 On Sunday, fans of Rajinikanth organized a protest in Chennai urging him to withdraw his earlier decision of opting out of politics. "I have explained reasons for my inability to enter politics in detail. I have conveyed my decision. Please don't cause me pain again and again by asking me to enter politics by organising such events," he said in a note shared on Twitter.

“Some of my fans along with expelled cadres of Rajini Makkal Mandram have protested in Chennai against my decision of not entering politics. I have taken my decision, I appeal to everyone to not indulge in such things (protest) as it pains me," he added.

In December, Rajinikanth had a health scare after he was hospitalized for fluctuating blood pressure. After getting discharged, the actor officially announced that he will not be going ahead with his political plans owing to his health.

It was on December 3 last year that the actor said that he will reveal his political party on New Year's Eve. However, when his health took a turn for the worse, the actor decided best not to go ahead with the earlier plan, and decided to scrap his political plans.

ALSO READ: No political party for Rajinikanth; says his recent health scare was a warning from God