Superstar Rajinikanth is said to be on cloud nine as he will become a grandfather for the 4th time because daughter Soundarya Rajinikanth is pregnant with husband Vishakan's child. Soundarya is a graphic designer, producer, and director by profession with notable work in the Tollywood industry. 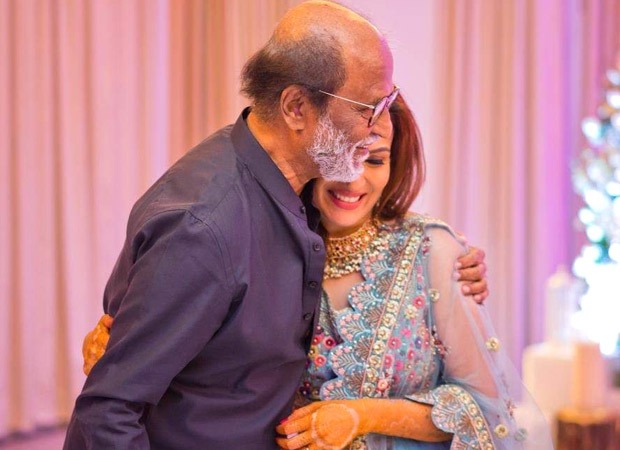 Soundarya also owns Ocher Picture Productions and produced a comedy film named Goa. She turned director with an animated action film titled Kochadaiyaan. She went on to direct a film named Velaiilla Pattadhari 2 with brother-in-law and actor Dhanush in it. The 36-year-old director also founded a company called May 6 Entertainment in the year 2019.

Soundarya was earlier married to industrialist Ashwin Ramkumar but got divorced. Ved is her son from her first marriage. On 11th February 2019, she went on to tie the knot with businessman Vishagan Vanangamudi and now is pregnant with his child. Superstar Rajinikanth and his entire family are very thrilled to welcome the new member of their family. Thalaiva is already a grandfather to Aishwarya and Dhanush's children, Linga Dhanush and Yatra Raja. The entire family is overjoyed after Soundarya revealed that she is going to be a mommy once again.

Also Read: Rajinikanth is back from US after annual medical check-up; he is fine but no stunts in movies for now