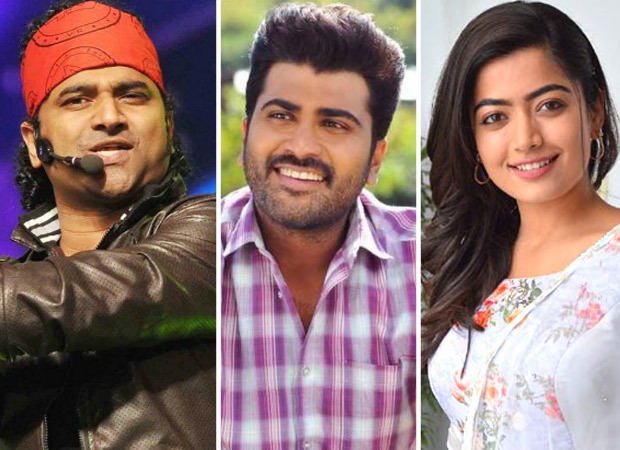 The latest update is that Devi Sri Prasad comes on board to score music for the film. Aadavaallu Meeku Johaarlu has significance for music, thus the makers have zeroed in the top music director. DSP’s music will surely be a big benefit for the film.

"Super Happy to have @ThisIsDSP garu on board #AadavaalluMeekuJohaarlu ," wrote Sharwanand.

The team is presently filming important scenes on the lead pair and others. Sharwanand plays a guy next door kind of role, while Rashmika Mandanna has got a meaty role in the movie which will be a tribute to women.

Many noted actors will play crucial roles in the movie.