Rajinikanth will soon be seen in the Tamil film Darbar. The makers of the film recently held a grand audio launch event at Nehru stadium in Chennai. The event was attended by the entire cast and crew except for lead actress Nayanthara. Rajinikanth was all praise for the entire cast. 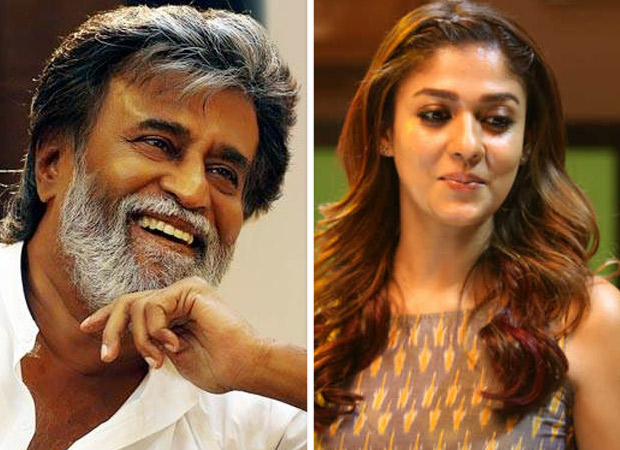 Talking about Nayanthara, the actor said that Chandramukhi was Nayathara's second film and now 100 films later she is even more beautiful. The two talented stars of the Kollywood film industry are sharing the screen space for the fourth time in Darbar.

Darbar is an action thriller that will see Rajinikanth’s IPS officer character face-off with Suniel Shetty who is a corporate giant. Produced by Lyca, the film also stars Nivetha Thomas, Prateik Babbar, and Yogi Babu. Santosh Sivan is cranking the camera for the film and Anirudh Ravichander is the music composer. Darbar is set to hit the theatres on Pongal 2020.