Twitter India announced its year-ender list and Tamil star Vijay’s post has become the most retweeted tweet from the entertainment field in India. On June 21, 2019, Vijay had tweeted the poster of his film Bigil with the #Bigil. The post has over 200k likes and more than a 100k retweets. 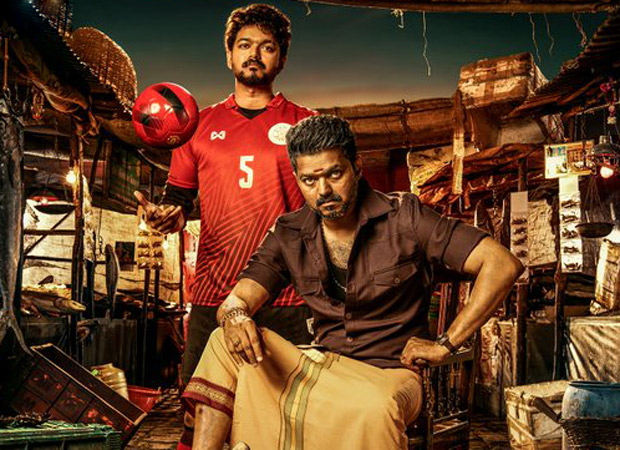 As always, Tamil entertainment was ????

This also became the Tweet that received the most Retweets with comments. https://t.co/EJNKrKiHDB

From #chandrayaan2, to #diwali and #eidmubarak - 2019 was a year for celebrations on Twitter in India. Here are the top most Tweeted about hashtags in 2019 #ThisHappened pic.twitter.com/as1791mPzv

Directed by Atlee, Bigil released on October 25 and it opened to a massive response by the audience and critics alike. The film also did exceptionally well at the box office. The film managed to break several records at the box office and even entered the Rs 300 crore club with its worldwide business.

Apart from Vijay, Bigil also starred Nayanthara. After Theri and Mersal, Atlee and Vijay had teamed up for the third time and this had set high curiosity among the moviegoer.