Readers would be aware that Ponniyin Selvan is a period drama set against the backdrop of the Cholas rule. The film will be releasing in two parts and PS 1 is expected to hit the theatres in the next couple of months. The teaser was released recently and it seems that the same has created quite a stir as it has landed in legal trouble. As per reports, Mani Ratnam and the makers of the film have been slapped with a notice for misrepresenting the Cholas. 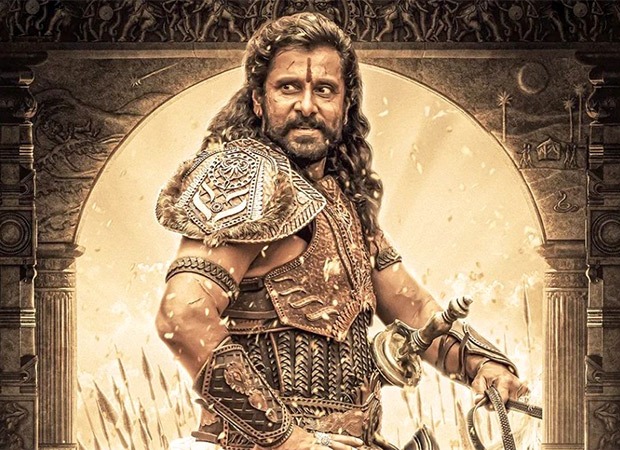 As per reports, a notice was sent by Chennai-based lawyer Selvam from the Korukkupetta region wherein it has been asserted that the historical facts about the Chola community have been misrepresented in the film. As an example cited in this notice is the poster of Vikram from PS 1 wherein the Tamil actor is sporting a ‘Naamam’ (vertical line of vermillion on the forehead) which is asserted to be a practice that is not followed by the Cholas. The film features Vikram as Aditya Karikalan. Owing to the same, these reports also suggest that Selvam has asked for a special screening of the film to ensure that the film does not misrepresent or distort the facts regarding the Cholas in anyway.

Speaking about Ponniyin Selvan, readers would be aware that the film is based on the novel by the same name written by Kalki Krishnamurthy. Besides Vikram, the two versions of the film also features Tamil actor Karthi, Trisha, Aishwarya Rai Bachchan, Jayam Ravi, Jayaram, Prakash Raj, Prabhu, among others. With an ensemble cast, lavish sets, and extensive drama, the Lyca production film will release in Malayalam, Tamil, Telugu, Kannada, and Hindi. PS 1 is slated to release on September 30.