Actress Tamannaah Bhatia is all set to collaborate with director Sampath Nandi, who works predominantly in the Telugu cinema industry. Tamannaah has previously worked with Nandi on the films Racha and Bengal Tiger. Now, the actress has been roped in to play the female lead opposite Gopichand. 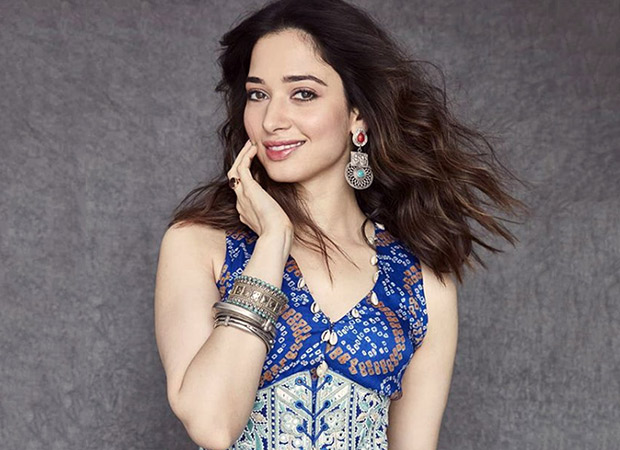 Filmmaker Sampath Nandi took to social media to make the official announcement. He welcomed Tamannaah by tweeting, “A hearty welcome to one of the beautiful n finest actresses of our times @tamannahspeaks as the leading lady of our #Gopichand28.. Hoping to create the magic of #Racha n #BengalTiger,"

A hearty welcome to one of the beautiful n finest actress of our times @tamannahspeaks as the leading lady of our #Gopichand28.. Hoping to create the magic of #Racha n #BengalTiger@YoursGopichand @SS_Screens #ProductionNo3 pic.twitter.com/cDS1bHPTrk

Srinivasaa Chitturi under Srinivasaa Silver Screen banner will be producing the new project. Other details of the film such as title and story have been kept under wraps. Gopichand is currently busy working on a spy thriller titled Chanakya for Dussera release. The actor will start shooting for Sampath Nandi’s film in October.

Meanwhile, Tamannaah Bhatia is awaiting the release of her next, Sye Raa Narasimha Reddy.  The film is directed by Surender Reddy also stars Chiranjeevi, Amitabh Bachchan, Nayanthara, and Vijay Sethupathi among others. Sye Raa is said to be set around 30 years prior to India's first war of independence of 1857 and will follow the life of freedom fighter, Uyyalawada Narasimha Reddy.