Nagarjuna is all set to resume his role in the rom-com Manmadhudu 2. The sequel of the film that will see him alongside Rakul Preet Singh has a new addition in the cast. It is none other than Keerthy Suresh and the actress recently took to social media to thank the director and the crew for roping her for the film. However, let us tell you that the actress is not the leading lady but actually doing a special appearance in the film. 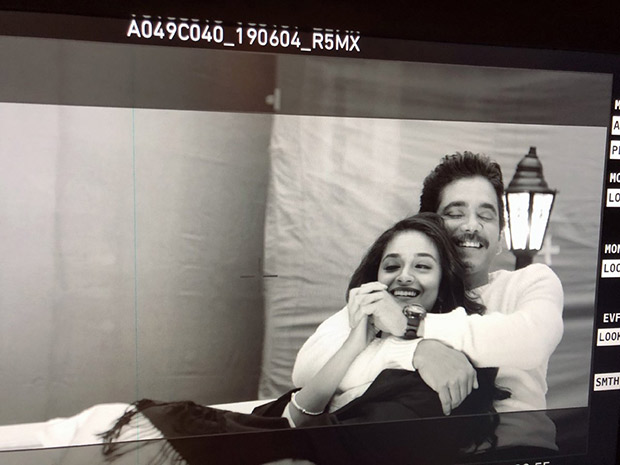 Director of Manmadhudu 2, Rahul Ravindhran took to Twitter to speak about Keerthy Suresh joining the shoot of the film. The filmmaker posted pictures from the sets of the film and said, “Look who joined our set today!” On the other hand, Keerthy too wrote about shooting for the Nagarjuna film in the same platform and expressed her gratitude towards Rahul and the producers for casting her as a part of it.

Awwww thank youuuu @23_rahulr such an honour to do a cameo with @iamnagarjuna sir and be part of the #Manmadhudu2diaries !! ???????? https://t.co/3GzIync0Ke

Keerti also posted a few more photos from the sets of the film on her Instagram page too! Here have a look:

Besides Keerthy Suresh, earlier reports also suggested that Nagarjuna’s daughter-in-law Samantha Akkineni too will be a part of it. Apart from Nagarjuna and Rakul Preet Singh, Manmadhudu 2 also stars senior actress Lakshmi, Devadarshini, Ramesh Rao, Vennela Kishore amongst others.