Nayanthara is among the most popular actresses down south. She made her acting debut with a Malayalam film in the year 2003. Since then, the actress has only shone with her body of work. She was lasts seen in the Tamil film Bigil alongside Vijay. 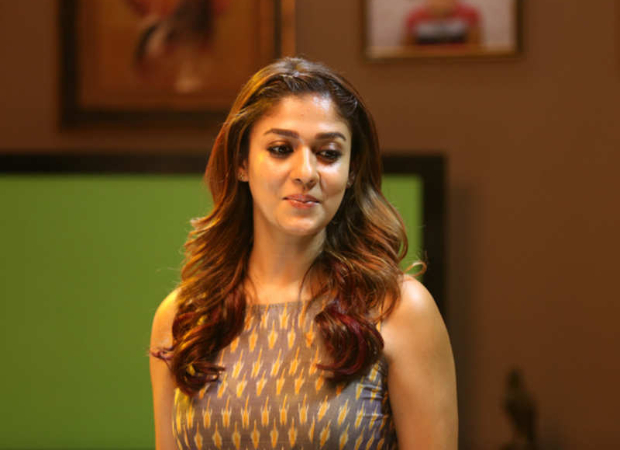 In a recent interview, the actress spoke about the film she regrets doing. When asked about the film she regrets being a part of, Nayanthara was quick to respond- Ghajini. Nayanthara played the role of Chithra in the Suriya starrer Ghajini. Her role was later reprised by Jiah Khan in the Hindi remake of the film. Nayanthara said that while signing the film, she got a narration for the film but it did not turn out the way as was promised. She felt cheated as her character was quite different from how it was narrated. From then on the actress made a conscious choice to listen to scripts properly.

Ghajini released in 2005 and was directed by A.R Murugadoss. Now, 14 years later the actress has teamed up with A.R Murugadoss for the Rajinikanth starrer Darbar. It seems like the two have moved past their differences and worked everything out.