One of the most awaited South weddings is currently taking place in Mahabalipuram and it is of superstar Nayanthara with her long-time boyfriend Vignesh Shivan. Amidst all the hoopla and rumours, the couple is finally tying the knot in a private ceremony today and it is going to be one star-studded affair with Shah Rukh Khan, Rajinikanth, Mani Ratnam and other celebrities being a part of it. While the first photos of the couple are yet to be out, the excitement and curiosity surrounding the ceremonies are currently running high. 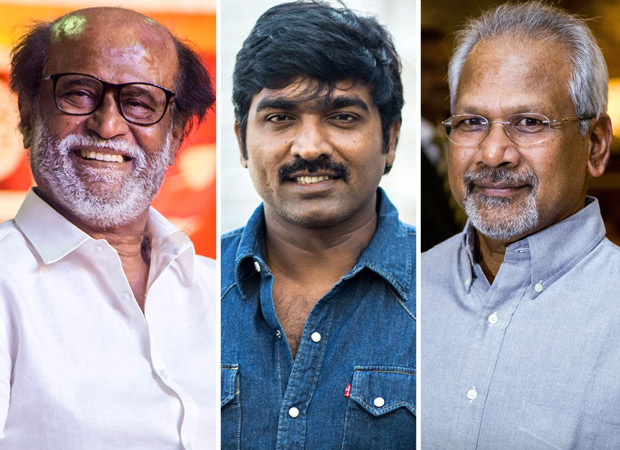 From what we hear, a grand reception has been planned by the couple to celebrate their special day and needless to say, stars from the South industry will be arriving to attend it. While we already told you that Shah Rukh Khan is present at the venue along with Jawan director Atlee; now Rajinikanth, Mani Ratnam, actor Karthi, actress Radhika Sarathkumar with husband Sarathkumar, Bollywood-South producer Boney Kapoor and others have arrived to bless the newlyweds. If reports are to be believed, her Kaathuvaakula Rendu Kaadhal co-star Vijay Sethupathi too is a part of the ceremonies.

After tying the knot in the morning, reports suggest that Nayanthara and Vignesh Shivan will be hosting a reception for about 1lac people. The celebrities also will be providing lunch to about 18,000 kids on their special day. Fans rooting for the couple can’t stop appreciating their generous gesture.

On the work front, Nayanthara will soon kick off Atlee’s next with Shah Rukh Khan titled Jawan. After dating for about seven years and being engaged for one year, the couple has finally tied the knot in June 2022.