Dileep made a rare public appearance as he arrived in Chennai for Nayanthara and Vignesh Shivan's wedding on Thursday. The couple tied the knot earlier today and guests from the film industry have been spotted arriving for the grand wedding. From Shah Rukh Khan, Rajinikanth, Mani Ratnam, to Boney Kapoor, several celebrities have arrived for Nayanthara and Vignesh's big day. 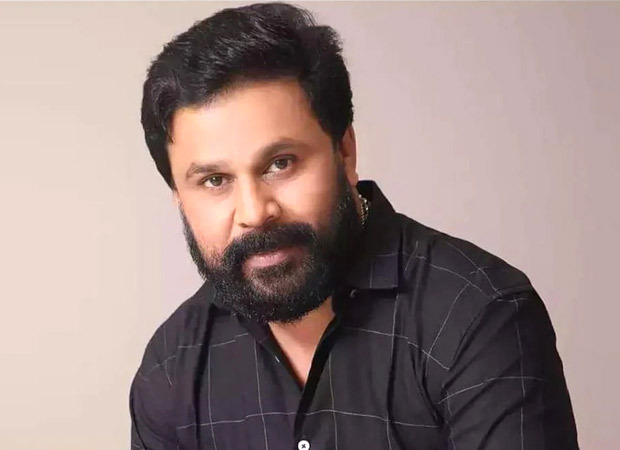 Dileep and Nayanthara have shared screen in the past. In 2008, Nayanthara agreed to be a part of a special song for the film Twenty:20 which also starred Dileep along with Mammootty, Mohanlal, Suresh Gopi, and many others. Later in 2010, Nayanthara and Dileep came together for the hit film Bodyguard which was also remade in Hindi with Salman Khan and Kareena Kapoor Khan. Nayanthara has also made a cameo appearance in the 2015 release Dileep starrer Life of Josutty.

Meanwhile, Dileep has currently been in news for the sexual assault case involving a Malayalam film actress.

As for the newlyweds, Nayanthara and Vignesh fell in love on the sets of their film Naanum Rowdy Thaan (2015). After dating for a couple of years, they got engaged last year in an intimate and private ceremony.