Actor Naveen Polishetty revealed on Sunday that he will work on a Telugu film with Baahubali actress Anushka Shetty. On Polishetty's 32nd birthday, the actor's casting in the as-yet-untitled film was announced. 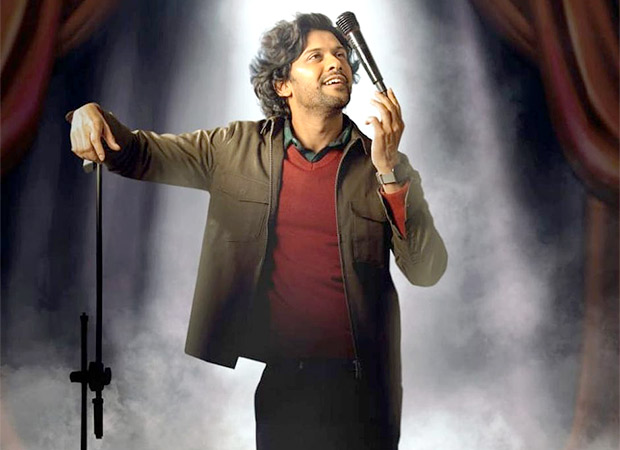 Naveen Polishetty announces his next film with Anushka Shetty

The Jathi Ratnalu actor shared the tweet and expressed his delight at the opportunity to work with Anushka Shetty on the movie.

“Super excited to announce my next film with @UV_Creations And mighty excited to work with @MsAnushkaShetty, who is one of my fav actors :) Directed by #MaheshP. Thank you so much for the all-birthday love coming in,” he penned. Later, resharing the post, Anushka wrote that she is “looking forward” to working with Polishetty. She also wished the actor a "wonderful day" and a "lovely year ahead" on his birthday.

Naveen Polishetty made his lead acting debut in 2019 with Agent Sai Srinivasa Athreya, a Telugu comedy-thriller. He made his Hindi debut the same year in Nitesh Tiwari's National Award-winning film Chhichhore.