Director Krish Jagarlamudi had prematurely indicated that his much anticipated period drama Hari Hara Veera Mallu will star Pawan Kalyan in the lead role. And now it seems he has finalized the heroine after all. There are reports that Nargis Fakhri will star in the film as Jahanara. Previously, Nargis opened up about a south film. The actor implied that she is excited about the new experiences. It seems that Nargis was dropping hints for us to catch. 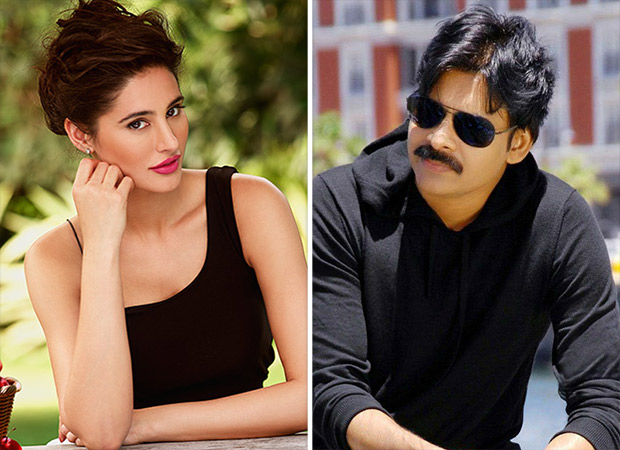 Nargis Fakhri commented two days later when Krish shared a picture of himself and Pawan Kalyan on his Instagram account. The photo shows the superstar going through the script of Hari Hara Veera Mallu. Krish captioned the image, “An amazing day of Script reading session with one and only #HariHaraVeeraMallu ???? Gearing up to commence an exciting schedule in the new year.”

The period drama is set in the 17th-century backdrop of the Mughals and Qutub Shahis era and it will offer a spectacular visual feast. The film is scheduled to hit screens on April 29, 2022.

Also Read: Nargis Fakhri says she regrets not talking about her relationship with Uday Chopra