Nargis Fakhri who is known for her roles in movies like Main Tera Hero and Rockstar was in a relationship with actor Uday Chopra for nearly five years. While the duo had never publicly spoken about their relationship, Nargis recently opened up about it in an interview. 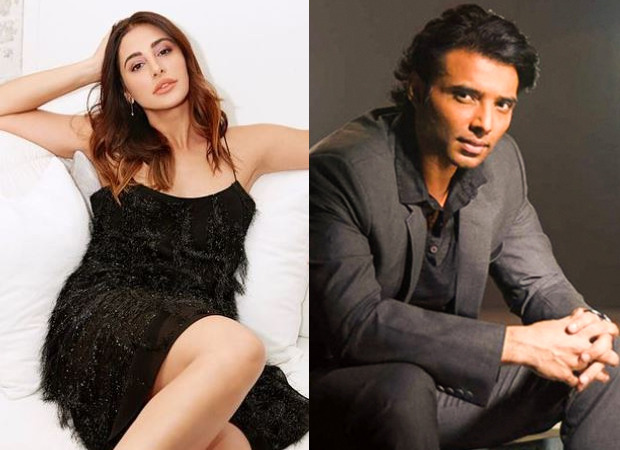 Talking to a daily, Nargis said that she and Uday dated for five years and that he was the most beautiful human she met in India. She said that she never spoke about this to the press as people asked her to keep her relationship quiet. However, the actress regrets that because she feels she should have screamed from the mountain tops that she was with such a beautiful soul. She said that the internet and social media are very fake and the people out there won't know what the truth is.

ALSO READ: Rockstar actress Nargis Fakhri opens up about her struggle in Bollywood, says she lost projects as she denied sexual demands