With the increasing number of positive cases of coronavirus in India, the government took several measures to further contain the spread of the virus. In view of this, several state governments had ordered the closure of cinema halls in their respective states. This has led to postponing of several films in India. Cinema halls will be shut until March 31. However, the shooting of upcoming films has also come to a halt with several filmmakers and film and TV bodies mutually deciding to call off shooting until March 31. 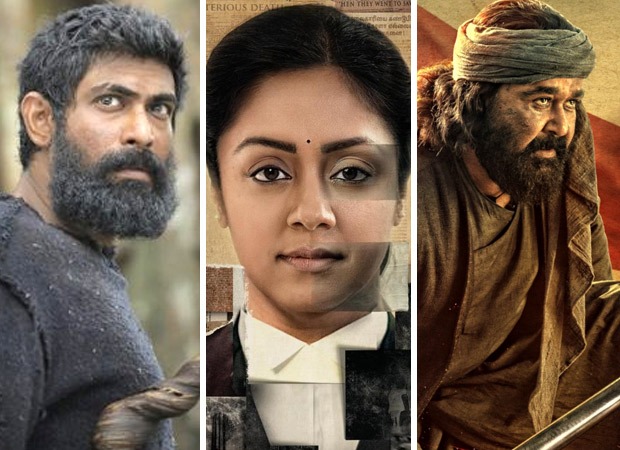 Here is a list of movies that have been affected in the Malayalam, Tamil, Telugu and Kannada industries:

Anushka Shetty and R Madhavan starrer film directed by Hemanth Madhukar’s film which was supposed to be out in April has been postponed.

Rana Daggubati’s multilingual film that will be released simultaneously in Hindi, Tamil and Telugu has been postponed. The film was initially supposed to release on April 2.

Mohanlal and Suniel Shetty starrer period drama directed by Priyadarshan is a pan India film. The film made on a budget of Rs. 100 crore was to release towards the end of March. However, the makers have pushed the release date of the film.

Actor Tovino Thomas who is very popular among the youth had to postpone the release of his film a few weeks after unveiling the teaser of the film. The film was slated to release on March 12. But with the Kerala government announcing the shutdown of cinema halls, the film was deferred.

Thanneer Mathan Dinangal fame Anaswara Rajan's upcoming movie 'Vaanku' was scheduled to release on March 13, but has now been postponed.

One is a political thriller in which Mammootty will be seen playing the role of a chief Minister. While the makers have not announced the release date, the film was expected to release in the first week of April. However, that does not seem to be happening now.

Yogi Babu starrer Cocktail was scheduled to release on March 20, but will now be released on a better date

Jyotika starrer Ponmagala Vandhal was initially slated to release on March 27. With the theatre shut down, the film will be deferred.

Kavalthurai Ungal Nanban, written and directed by Ranjith Manikandan will not hit the screens on March 20 as scheduled.

Dharani Rajendran's Gnanaserukku set to release on March 20 has also been delayed.

Thalapathy Vijay starrer Master is one of the most anticipated Tamil movies. The film is slated to release on April 9. However, the makers are now considering pushing the release date.

The film starring Chiranjeevi Sarja was one of the most affected films. The film released on March 12, a day before the Karnataka government-ordered the shutdown of theatres. The producers who faced huge losses wrote to KFCC requesting to open cinema halls.

A film based on the real-life story of the struggles of farmers in the 1980s was released on March 12. The producers faced huge losses as the theatres in Karnataka shut down on March 13.