Actors Prithviraj and Biju Menon's Malayalam film Ayyappanum Koshiyum which released earlier this year will be remade in Tamil and Telugu. The film is an intense drama about two people whose paths cross and things get worse with every interaction. 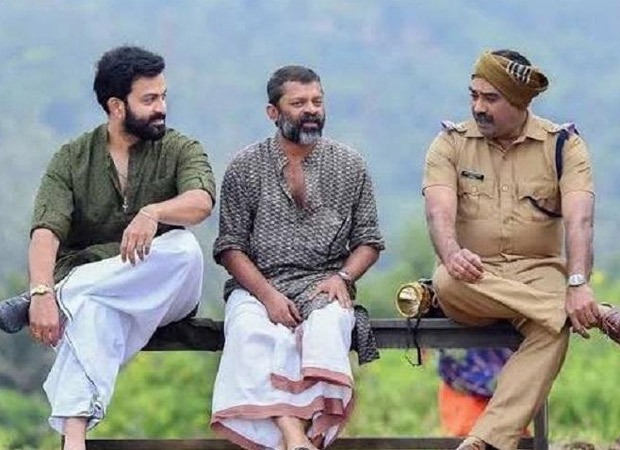 Reportedly, producer Kathiresan, who is known for producing national award-winning films Aadukalam and Jigarthanda has acquired the Tamil rights of the film. Soon after there were rumours that Dhanush will be seen in Tamil remake of the film. However, an official confirmation on the same is awaited.

Directed by Sachy, the film tells the story of its title characters, Ayyappan Nair and Koshy Kurian, who lock horns over an incident and their egos lead to a tiff between them. Prithviraj played the role of retired army havildar Koshy Kurian while Biju Menon plays the role of a policeman named Ayyapan Nair. The film opened to mixed reactions and has director Ranjith play Prithviraj's father in the film. Gowri Nandha and Anna Reshma Rajan played the female leads.