Superstar Mahesh Babu's upcoming mass entertainer is announced for Sankranthi 2020 release and is one of the most awaited films of the season. The entire shoot of the film got wrapped up today and the post-production work of the film is happening at a fast pace. 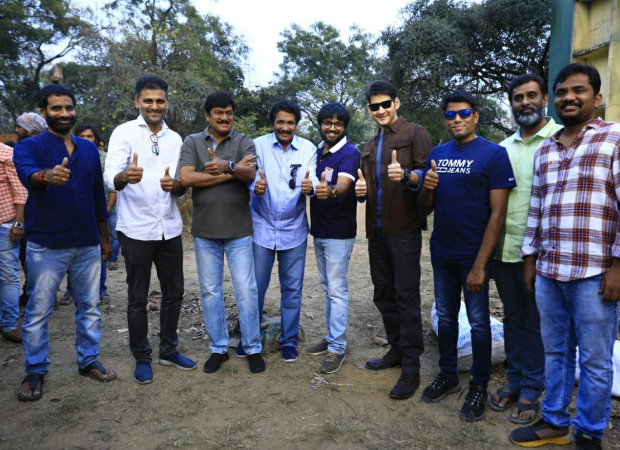 The teaser and the songs have received a phenomenal response from the audience. Directed by Anil Ravipudi, Sarileru Neekevvaru is a mass entertainer and Rashmika Mandanna is the lead.