Tamil film director Pa Ranjith's Neelam Productions, along with Golden Ratio Films and Little Red Car Films recently announced a slate of five films for the domestic and international Tamil markets. Two of the films will be directed by award-winning directors Mari Selvaraj and Lenin Bharathi, while the other three are slated to be directed by Ranjith's close collaborators Suresh Mari, Akiran Moses and Franklin. The production of these films will begin in 2020 and will be completed in 2 years. 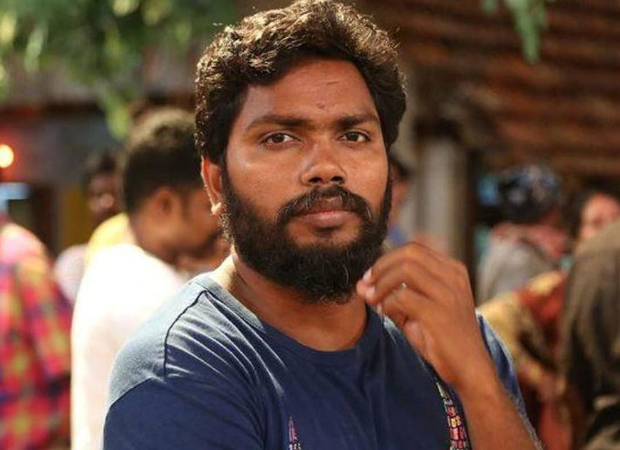 Speaking to a daily  Ranjith said that they have seen how a good film is received and respected by the audience. The Kaala director said that he worked for two years to handpick the films, stories and directors for this collaboration.

Abhayanand Singh of Golden Ratio Films said that they have always wanted to diversify into Tamil films since it's witnessing a new pool of talent and achieving  a good balance between commercial and critical success.