Last Updated 16.09.2021 | 10:40 PM IST
feedback language
follow us on
Bollywood Hungama » News » South Cinema » Mahesh Babu starts shooting his next in Kashmir from July 4, being trained as an Army man

After a bracing European holiday Mahesh Babu is back in the thick of things. Preparing to play an army man for the first time in his career, for his next film Sarileru Neekevaru Mahesh Babu has flown in an action team from Italy to make him as muscular lean athletic and agile as an army man should be. 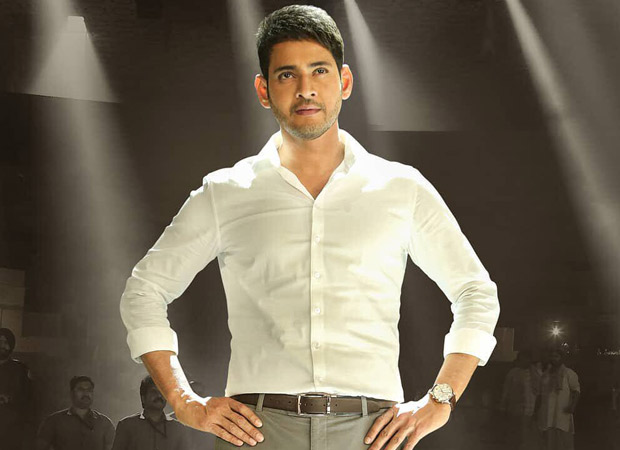 Reveals a source close to Mahesh, “He’s giving the film all he’s got. The team that has flown in from Italy has put Mahesh on a special diet and he’s practicing the kind of stunts he has never been seen doing before. Mahesh wants to make sure he portrays the kind of authentic army man we got rarely get to see in Indian cinema.”

Apparently the source of inspiration for Mahesh and his director Anil Ravipudi is the Bollywood war blockbuster Uri. “The aim is to better the authenticity level of Uri,” says the source.

The film starts shooting from July 4 in Kashmir.