Kannada  actress Ragini Dwivedi has been in news recently because of her role in the Sandalwood drug scandal. She was arrested by Bengaluru's Central Crime Branch in connection with the drug racket on September 4. The actress who was taken for a medical test at KC General Hospital last week allegedly mixed water with her urine sample. 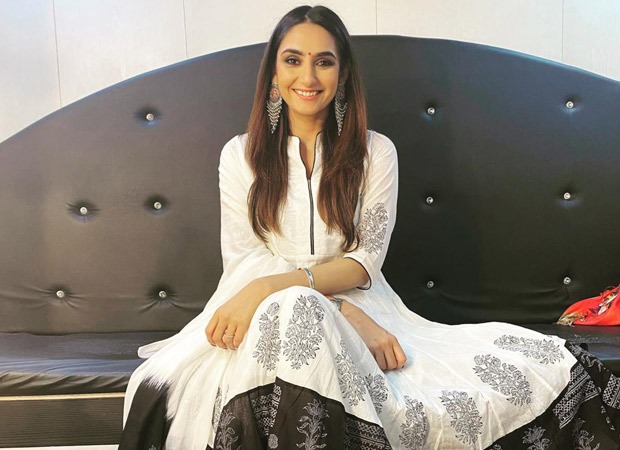 After discovering this, the officials made Ragini drink more water and made her give another urine sample. The officials have informed the court of this incident and said that the toxicology report will reveal the truth.

Ragini Dwivedi's house was raided by police a few days before her arrest. They seized her laptop and phone. CCB also retrieved chats between Ragini Dwivedi and a man named Simon, who is believed to be from an African country. In the chat, Ragini asked Simon for drugs in a code language.

The drug scandal in the Sandalwood industry came to limelight after late journalist Gauri Lankesh's brother Indrajit who is a filmmaker as well claimed the connection between the celebrities in the industry and drugs. He was reportedly questioned by CCB and he gave 15 names.