Filmmaker SS Rajamouli's Roudram Ranam Rudhiram aka RRR starring Jr. NTR and Ram Charan is one of the highly awaited films of the year! The film will be releasing in 10 languages. Now, popular Tamil film production and distribution house Lyca Productions has acquired the theatrical rights of the film for Tamil Nadu. 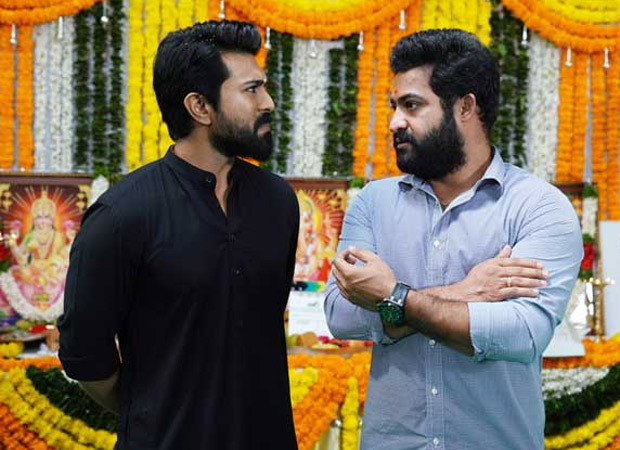 Lyca will distribute it in all languages in the state. On Wednesday, their official Twitter handle tweeted, “We are delighted and proud to announce. The Tamil Nadu theatrical rights of THE BIGGEST PAN INDIA FILM #RRRMovie is acquired by us.”

DVV Entertainment, the production house of RRR, also announced, “We are happy to announce that leading production house @LycaProductions has acquired the Tamil Nadu Theatrical Rights for #RRRMovie… Looking forward to the biggest release for THE BIGGEST FILM EVER!!! #RRR.”

Produced by DVV Danayya, RRR is directed by SS Rajamouli and is set to release in Telugu, Tamil, Hindi, Malayalam, Kannada, and several other Indian languages. The much-awaited film will have a worldwide release on October 13, 2021, on the festive occasion of Dussehra.