Music maestro AR Rahman is currently looking forward to the release of 99 Songs for which he has turned producer for the first time. During the Tamil audio launch event of the film, the musician playfully trolled an anchor of the event for speaking Hindi. 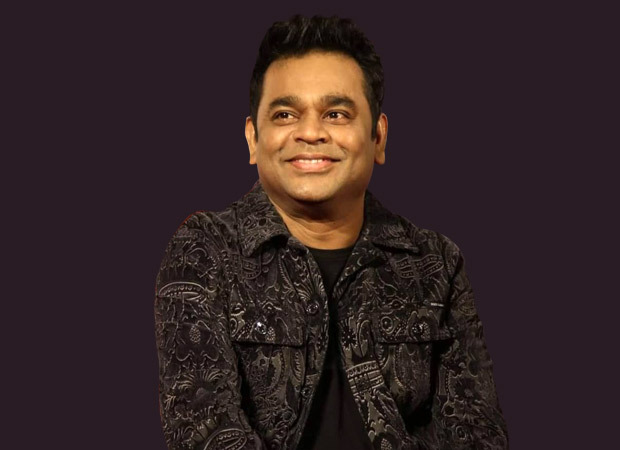 On Friday, Rahman attended the audio launch event with the lead actor of the film, debutant Ehan Bhatt. While the anchor welcomed Rahman on stage in Tamil, she shifted to Hindi while introducing the lead actor of the film. To this the composer said,"Hindi?" and walked off the stage. “Didn’t I ask you already if you speak in Tamil or not?," he further told the anchor.

To this the anchor said that she spoke in Hindi only to make Ehan feel welcome. Rahman laughed at this and so did the audience present at the audio launch. "I was only joking," Rahman said.

99 Songs is directed by Vishwesh Krishnamoorthy and stars Ehan Bhatt and Edilsy Vargas in the lead roles. Rahman also turns screen writer for this film. The film will hit the theatres on April 16, 2021.