Dulquer Salmaan turns a year older today and as a gift for the fans of the actor, the makers of Kurup gave a sneak peek into his upcoming film Kurup. The film is one of the most anticipated Malayalam films of the year. 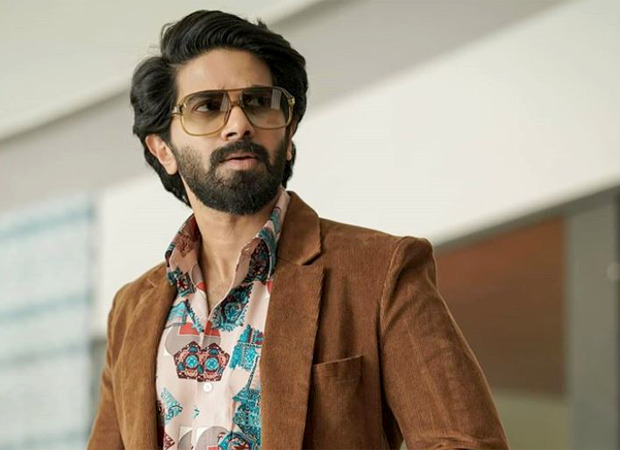 “As we put the finishing touches on Kurup, here is a little sneak peek. I hope you guys like it. Thank you for all your love and wishes,” tweeted Dulquer, while sharing the promo video.

Dulquer Salmann plays the title character and in the video his character is heard making a life-altering decision. “Henceforth, I will decide who can see me. Be it kakhi (cops) or khaddar (politicians),” we hear Kurup saying.

Dulquer Salmaan plays the protagonist Sukumara Kurup, a most wanted criminal in the history of India. he is accused of murdering a film representative named Chacko and faking his own death. Kurup's plan was to murder Chacko and pass it off as his own death to claim a large amount of insurance. It is one of the longest unsolved cases in Kerala till date. Indrajith plays the investigating officer in the film. Sobhita Dhulipala plays the role of a nurse in the film.