Every Kamal Haasan fan would recollect the film Michael Madana Kama Rajan in which he played four people. From Michael Madana Kama Rajan to Apoorva Sagodharargal [Appu Raja in Hindi], Avvai Shanmughi, Sathi Leelavati, the two of them have worked together in many films. So, the sad demise of Crazy Mohan did come as a shock to the South superstar and he wrote a heart touching note for his friend and colleague on social media. 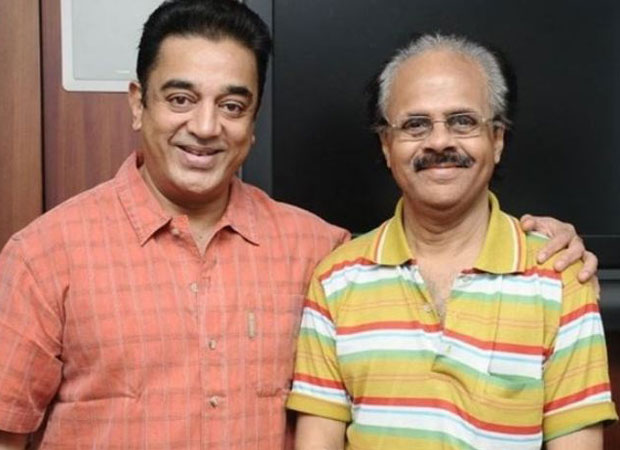 Many South celebrities mourned over the death of Crazy Mohan. Amongst them was Kamal Haasan who expressed his grief and how much he will miss his colleague on Twitter. He posted this note as a tribute to the writer-actor-comedian where he celebrated his child-like attitude. He also felt that the word ‘crazy’ never suited him because was a comedy genius. In this statement that he posted on Twitter, he also mentioned about how often he underplayed his talents and it was all for making it more relatable to the audiences. The actor said, “He has often referred to himself as Mohan ‘Haasan’ taking after my brothers Charuhassan and Chandra Haasan and it is all because of the kind of bond he had with my family.”

In his statement, he also asserted that the comedy that Mohan is known for will continue and his legacy will be taken forward by his fans. He not only paid respects to his friend but also expressed his condolences to the entire family of Crazy Mohan.

Many other celebrities including Kamal Haasan’s daughter Shruti Haasan too expressed their condolences on Twitter:

crazy Mohan uncle :( we will miss you ..he felt like a part of our family,a wonderfully positive and joyful person - heaven will be filled with your joy and laughter and light .May your soul rest in peace