Just this weekend, the makers of Mammootty starrer period drama Mamangam released the first look of the film. Now, we have got a sneak peek into the extensive sets of this M Padmakumar directorial. From elaborate sets to the Malayalam superstar prepping for the character, here are a series of on the sets photos! 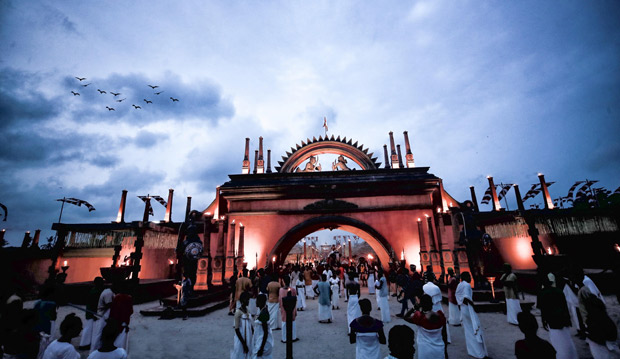 Reports have it that the film is a visual extravaganza. And if the recently released pictures are anything to go by, we wouldn’t deny it. Considering that the film is set in a different era, the sets have been built from scratch. Moreover, it will also feature Mammootty in an action packed role. So, the actor has undergone some prep. 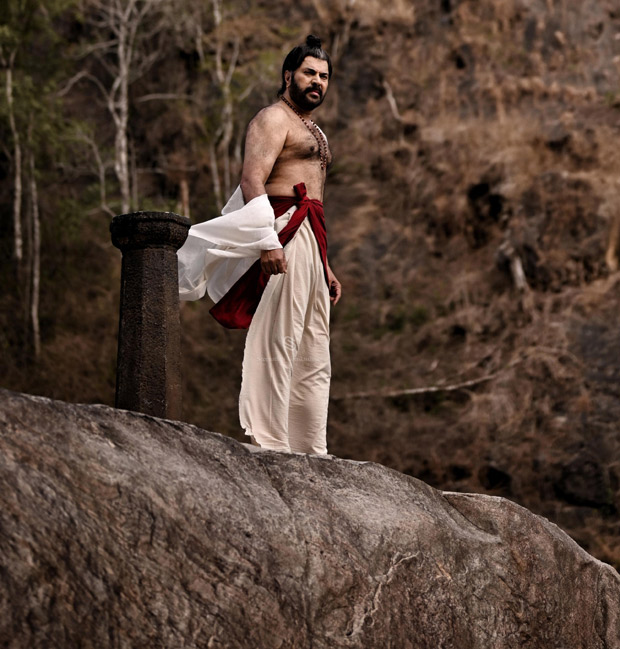 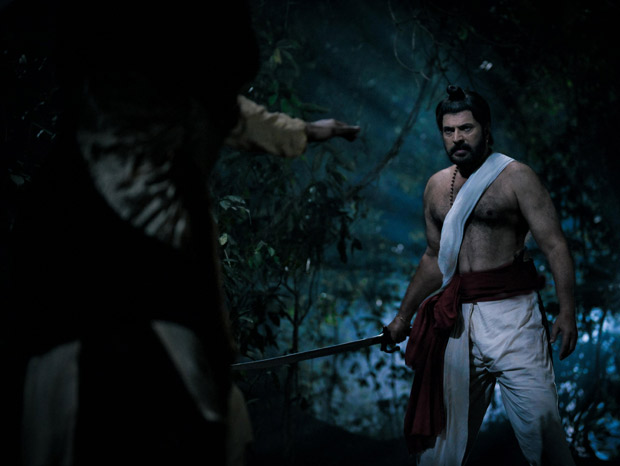 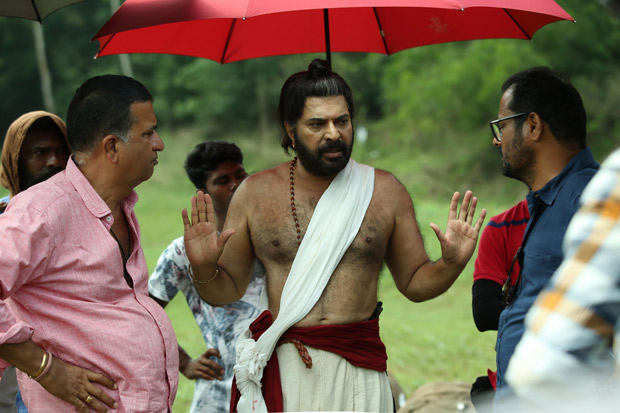 The series of BTS photos also feature intensely prepping for the shots in the film. In earlier reports, we had mentioned that he will be seen playing a mysterious character with multiple looks in the film. Furthermore, it is being said that the film is based on a true story. Mamangam was a religious festival which was held once in 12 years at Thirunavaya, on the banks of Bharatapuzha in Kerala. For 280 years fierce battles were waged by a few men against a mighty king during Mamangam. Mamangam is one of the biggest and one of the most expensive movies made in Malayalam cinema and is set in the 1695. The movie showcases a wide action sequence of Kalaripayattu, the Indian martial art and the oldest martial art in the world from the land of its origin and the action sequences are choreographed by Sham Kaushal. It also stars Achutan, Sudev Nair, Sidhique, Unnimukundan, Sureshkrishna and Manikkuttan and it is produced by Venu Kunnappilly of Kavya Films. The film is slated to release in the last quarter of 2019.

Also Read: FIRST LOOK: Makers of multi-lingual period drama Mamangam give us a sneak peek in to the Mammootty starrer