Former Indian cricketer Irfan Pathan is all set to make his acting debut with the Tamil film Cobra. On Monday, Pathan took to his Twitter handle to share a few pictures from the sets of the upcoming film. 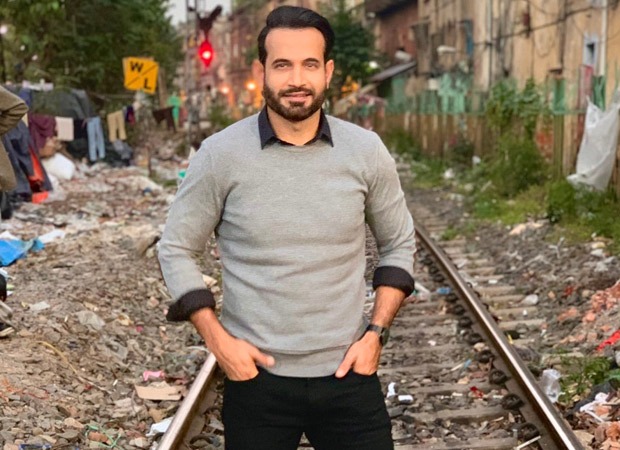 The first look poster of the film featuring Vikram in seven different looks was released in February. It is speculated that the actor will be playing 20 roles in the film. A few days ago, Cobra team released a song from the film, titled ‘Thumbi Thullal’.